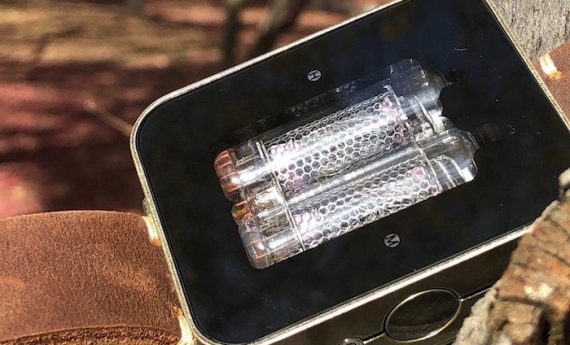 Nearly a decade ago I became aware of an American inventor called David Forbes. He operates under the name of Cathode Corner and resides in Tucson, Arizona. Affectionately I would describe David’s products as eccentric as they won’t appeal to most people. His creations range from video coats to Leopard print bike boom boxes. Most of these novelties are made for his own pleasure and not for resale. However, he has enjoyed a lot of success with his Nixie watch, largely due to free publicity from Steve Wozniak (co-founder of Apple). I acquired one of these watches several years ago and published a review on my website. Since then many other brands have started producing there own Nixie watches including Click, which is owned by James Lau. 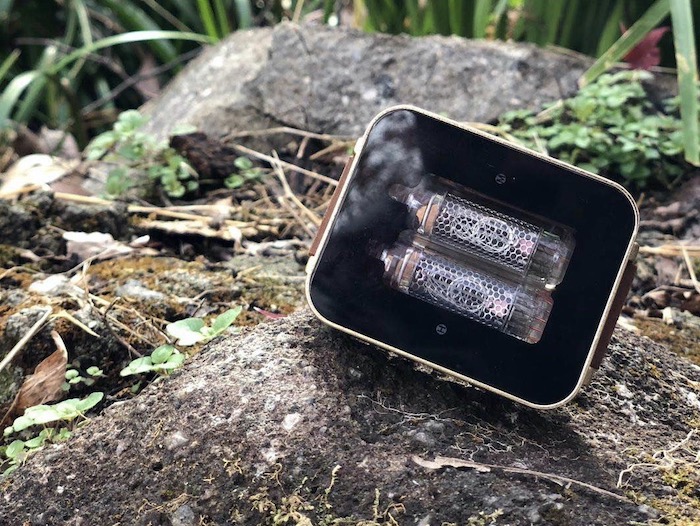 For those who are not familiar with Nixie tubes here’s a quick synopsis. Essentially they are glass tubes contain a wire-mesh and discharge an ambient orange glow. This technology was widely used in the 1950s and originally used in computers, clocks, frequency counters etc. Recently, Nixie tubes have experienced a renaissance period and designers have created some extraordinary results. James Lau is a great example and his industrial style Nixie Watches are very distinctive. 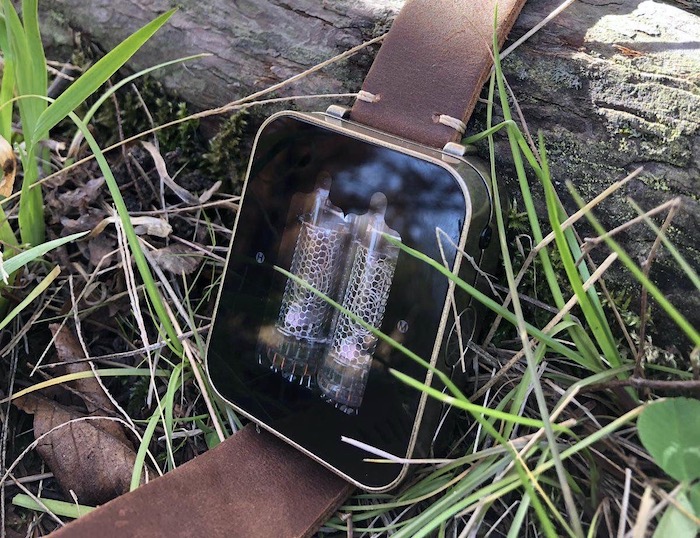 In contrast to the round Nixie by Cathode Corner, James opted to use a rectangular case. Dimensionally the watch is massive measuring 55mm x 45mm x17mm. He also decided to fabricate from brass rather than aluminium (used by Cathode corner) steel or titanium, which I would have preferred. However, the copper IP coating does give the watch a cool aesthetic and it doesn’t feel too heavy to wear. This is due to the innovative design that incorporates discreet lugs and recessed operating buttons. 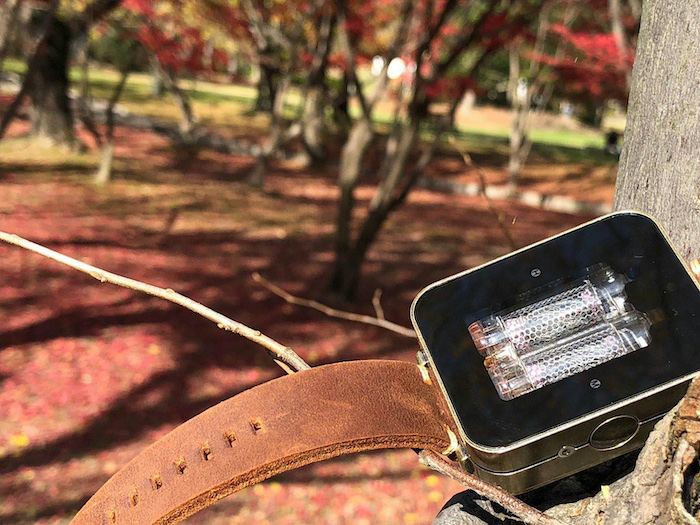 For $450 I believe you are getting a very cool watch (for your money) that is very well designed. James has used Nixie tubes that were manufactured in the Soviet Union between 1974-1989 in this particular model. From what I understand these are the highest grade because they have a lifespan of over 200,000 hours, which equates to more than 10 years. Another cool feature is USB charging, which means no battery replacement. One full charge (that takes an hour) will offer a month’s usage. This is based on pressing the button (to activate the display) 10-times a day. The only real downside is the visibility in bright sunlight. Therefore, I would recommend wearing this timepiece in the evening to achieve the maximum effect. 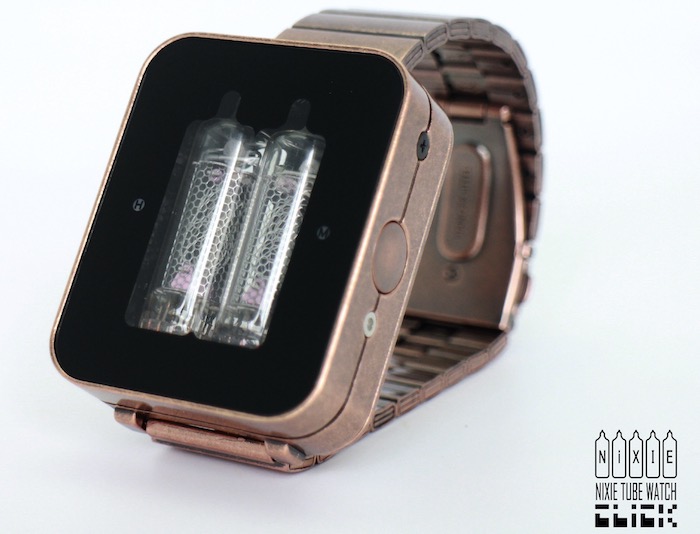 As a perfect finishing touch the Nixie Watch comes with a brown leather strap or IP copper-coated steel bracelet (depending on your preference). For more information about this cool timepiece follow this link 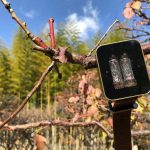 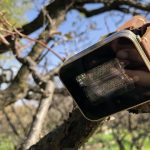 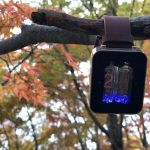 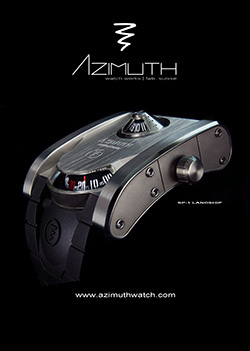 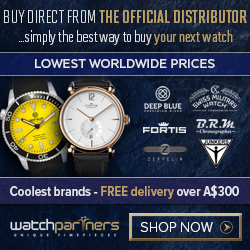 Product of the Week 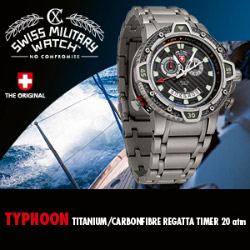 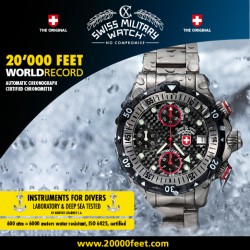 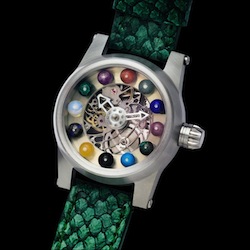