Recently I spoke with a gentleman called Wade Willcocks who has a very interesting story. After years of working in the financial industry as a successful stockbroker, Wade decided to leave the rat race. In fact, at this point, he became a father and decided to pursue other interests. While he was living in Victoria, Wade and a friend established a distillery to produce craft gin. Subsequently, Wade relocated to Western Australia and founded Wandering Distillery. Impressively, the company has won a few Bronze and Silver medals. They also have a strong domestic presence and their products are stocked in many reputable bottle shops. Presently, Wandering Distillery offers four tantalising gins that will cater to everyone’s tastes.

If you like really robust spirits, then Wandering Distillery’s ‘Naval Gazing’ gin is a prerequisite. This is an experimental line for the company that will be made in small batches. When I spoke to Wade Willcocks he recommended I try it neat in a similar fashion to cask strength whisky. Initially, I was reticent due to experiences with Naval strength gins in the past. However, I was pleasantly surprised at how refined and smooth this 57.6% spirit actually tasted. 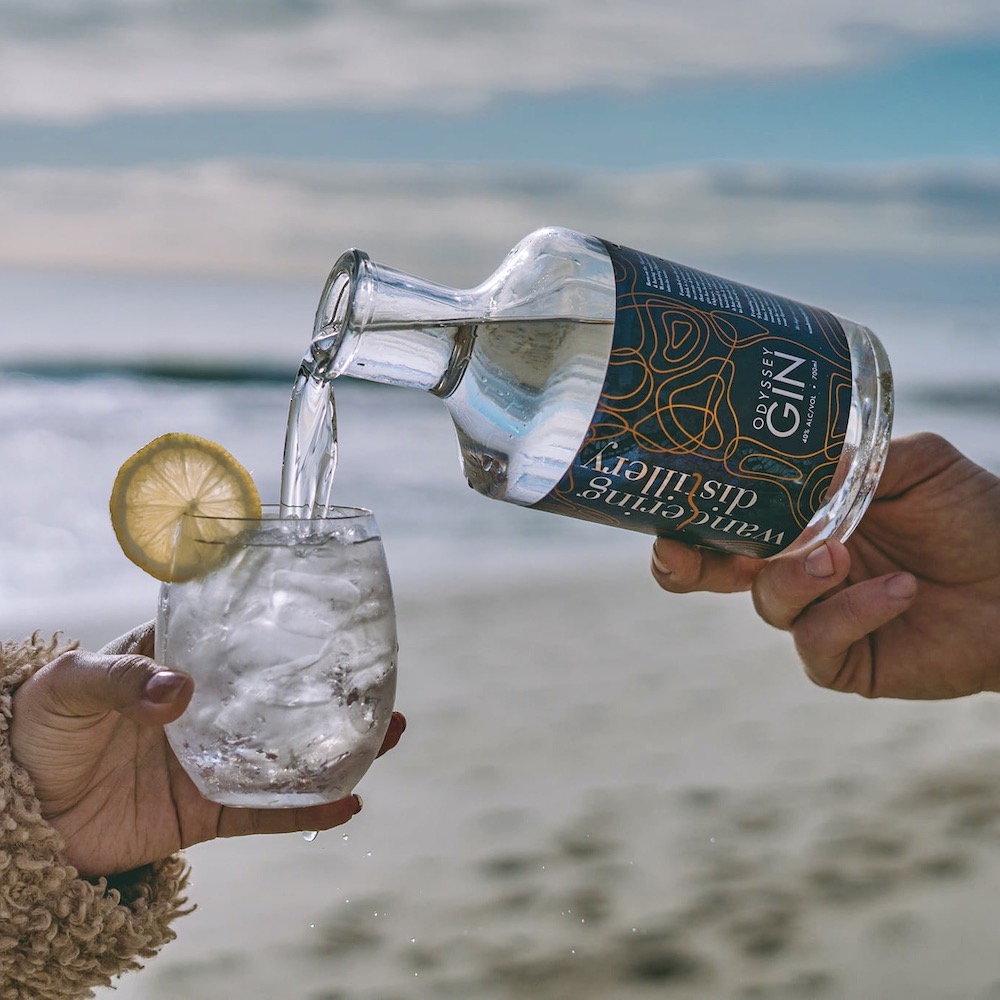 Even though the idea for ‘Odyssey’ was conceived in Victoria, prior to COVID 19. However, it was never produced there and subsequently crafted when Wade relocated his distillery to Western Australia (hence the name). In my opinion, this is a very smooth gin with creamy mellow undertones. It offers the same versatility as the ‘Signature Gin’ but a 40% volume is slightly lighter. My preference was to have with a dash of soda to appreciate the various botanicals like finger lime, lemon myrtle, hemp and rosemary.

It’s fair to say that the ‘Signature Gin’ is Wandering Distillery’s most popular line. In fact, it has a won numerous Bronze and Silver awards and is stocked nationwide in Australia’s most popular bottle shops. This is a very versatile 43% strength gin that is suitable for all occasions and can be drunk neat or as a cocktail. Personally, I found it very smooth and could taste hints of lemon myrtle, coriander, orange peel, rosemary & spice from cassia, angelica root and pepper. 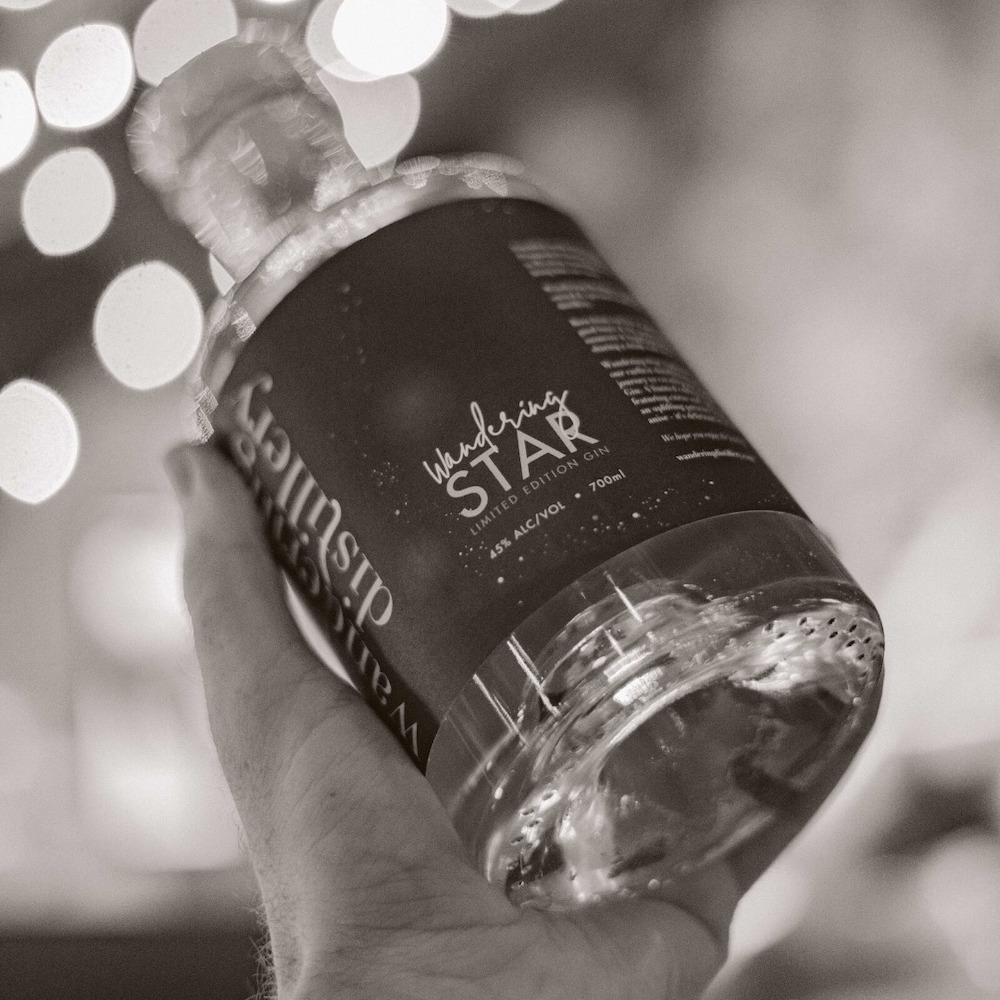 In conversations with Wade Willcocks, he informed me that their ‘Wandering Star’ gin has a very similar structure to the ‘Signature Gin’. However, there is a subtle difference, which in essence is the inclusion of Star Anise (which presently is mainly used in the pharmaceutical industry). In my opinion, this adds a whole new dimension to this refined spirit. Wandering Distillery recommends serving with a high-quality Indian tonic or to make an amazing Negroni. 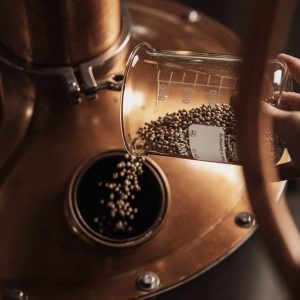 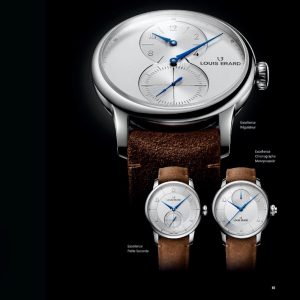 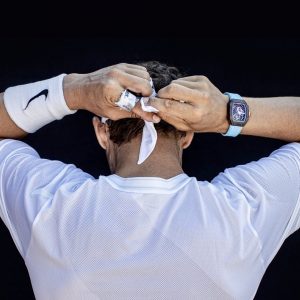 Products of the Week 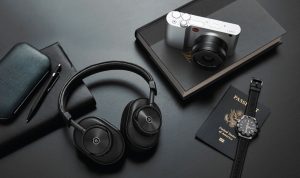